"In the Store" award - Mani Gummerson and Harley Green

Llanrug Day 2 - Gorge scrambling and evening walk by the lake

If you would like any extra help in preparation for the KS2 SATs then below are links to the Government released sample SATs papers. Due to the new curriculum and new assessment standards, there is not a large bank of past papers online to work from as there has been in previous years. Whilst working on past papers from pre-2014 is still a worthwhile activity they are not tailored to the new assessment standards. The government have released one of each (Reading, SPaG and Maths) for teachers, parents and children to use for preparation from the tests and are as close to what this year's test will look like as possible.

Whilst practicing for the SATs is important, so is making sure you are relaxed and ready for the tests. So, don't work too hard and have a nice relaxing weekend so you feel ready to come in to school on Monday, relaxed and prepared to sit the tests. 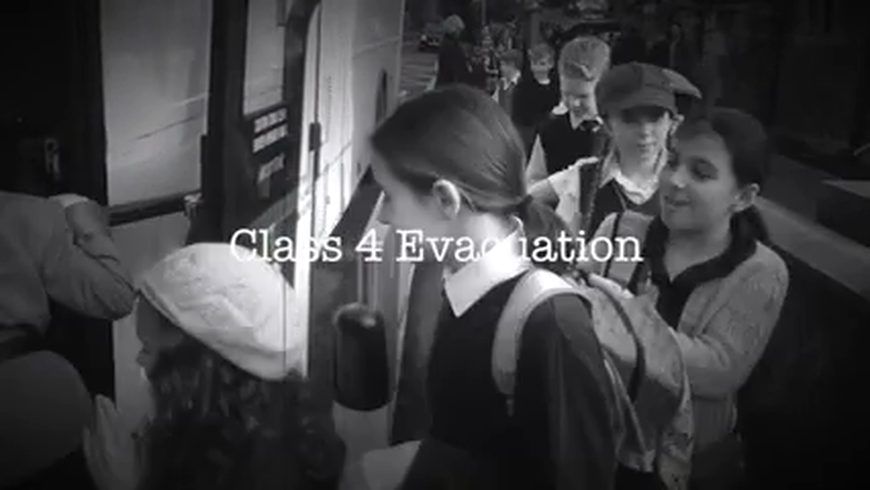